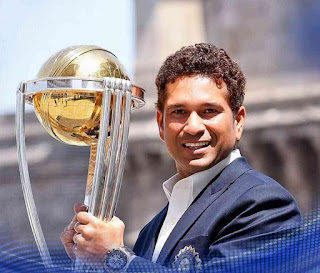 The success of any team depends mainly on opening pair and a solid start of the team will make other players score freely coming down the order. So the best start is the key in the team's success which will be the same in the upcoming ICC ODI world cup as well.

So Today, Let's see 3 most dangerous opening pairs in the world cup 2019. 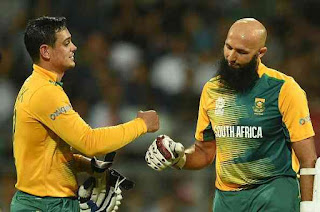 The South African pair of Amla and De Kock have been ranked third in this list. The great feature of this pair is that De Kock plays his aggressive game, at the same time, Amla keeps his wicket and hold one end up. Which makes them one of the most dangerous pair going into the mega event 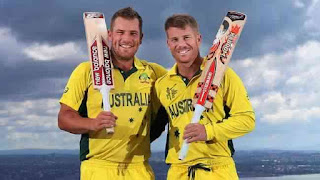 Finch and Warner have been ranked second in the list of the most dangerous opening pair for World cup 2019. Unfortunately, Warner had not played for Australia for the past year.

Now his ban is about to get over before the World cup. In this situation, he will return to the Australian team, and the team will be stronger and the opening pair of Warner and Finch will be dangerous for all other teams. 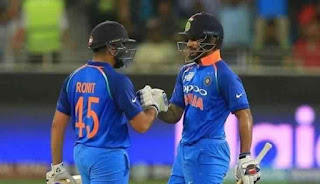 Rohit and Dhawan top this list, the opening pair of the Indian team has broken many records and considered has the most formidable and dangerous pair in cricket at present.

The feature of this pair is, Rohit Sharma plays very patiently in the first 10 overs, after that he opens up. While Shikhar Dhawan uses the powerplay to his advantage and scores quickly.
loading...
WORLD CUP 2019 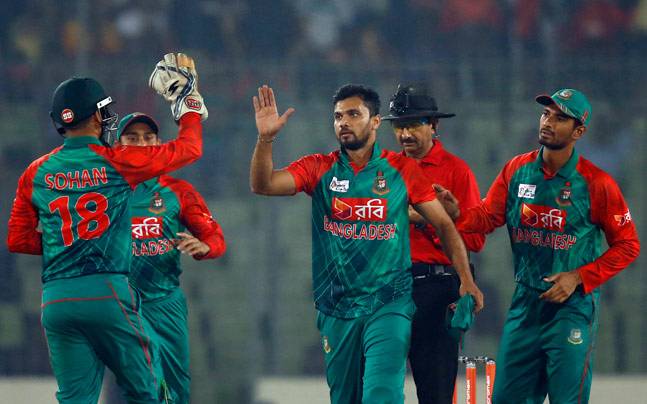 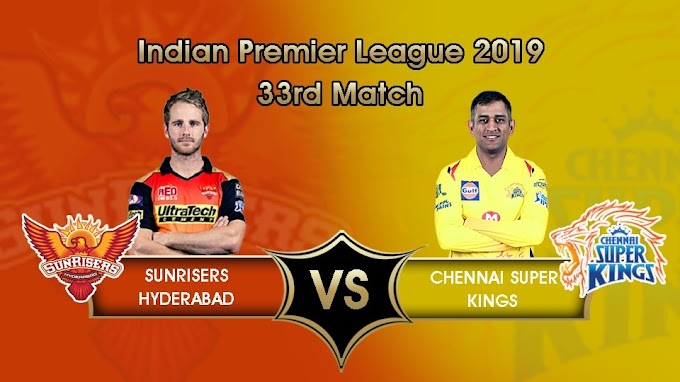 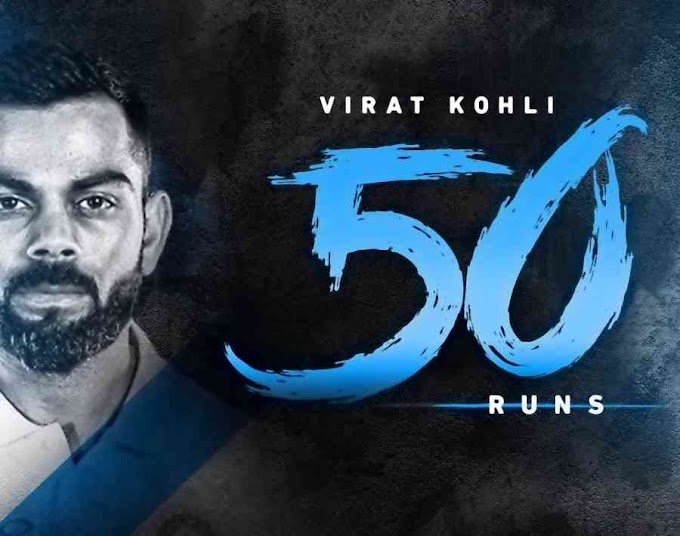 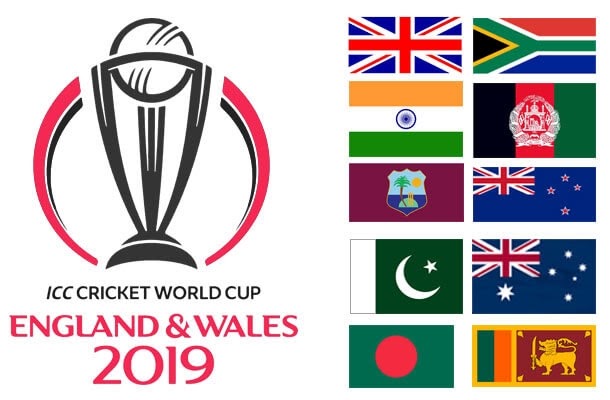 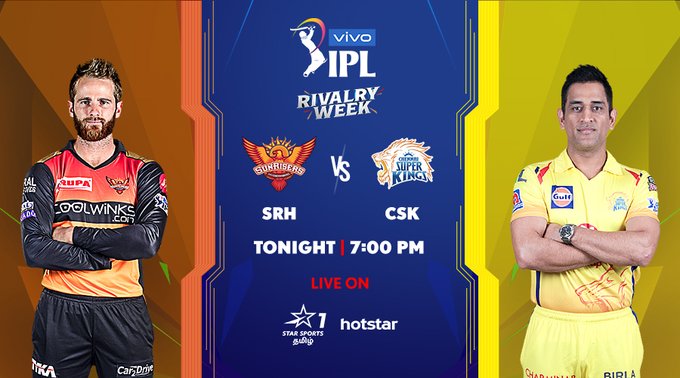