IND vs NZ: KL Rahul does something which even Dhoni has never done, created 2 big records together 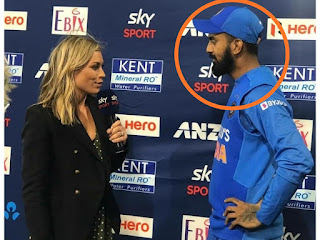 Indian cricket team went on to play without Virat Kohli in the fifth match of the T20 series against New Zealand at Mount Maunganui..in such situations Rohit Sharma step in has the Indian team captain.

Lokesh Rahul scored 45 off 33 balls, with this knock which he has created two big records to his name and even did something special which former Indian skipper MS Dhoni has never done in T20 cricket.

1. KL Rahul does something which even MS Dhoni never did before: 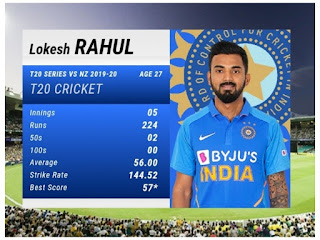 KL Rahul continued his excellent form in this series. He scored 224 runs in 5 innings with an astonishing average of 56 and scored his runs at the amazing strike rate of 144.52, this performance, helped KL Rahul won the 'Man of the Series' award.

Actually, KL Rahul has become the first Indian wicket-keeping batsmen to win the 'Man of the Series' award in T20 Internationals. No one as ever done this before, not even MS Dhoni.


2. Most runs in a bilateral T20 series for India: 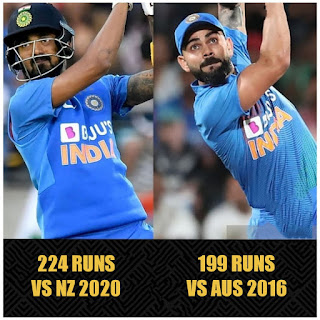 KL Rahul (224) has become the highest run-scorer for India in any bilateral T20 Internationals series. Earlier, Virat Kohli had registered this record to his name, which he created in 2016 against Australia, where he scored 199 runs.

In this case, Kohli is also at number three, who scored 183 runs against the West Indies in 2019. But the thing to note here is that while Kohli scored these runs in the 3-match T20 series and Rahul did this in 5 match series.
IND VS NZ KL RAHUL RECORDS & STATS 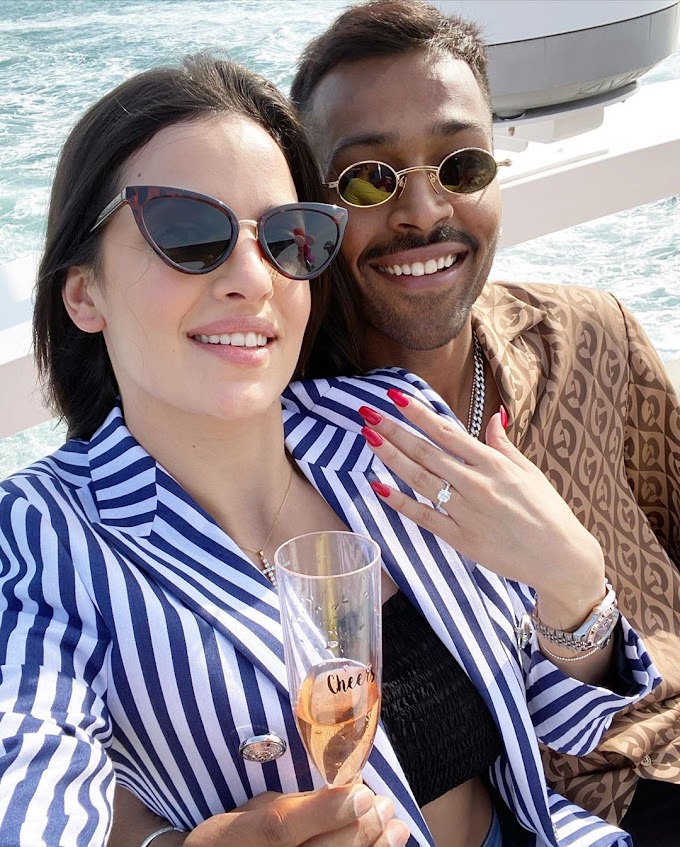 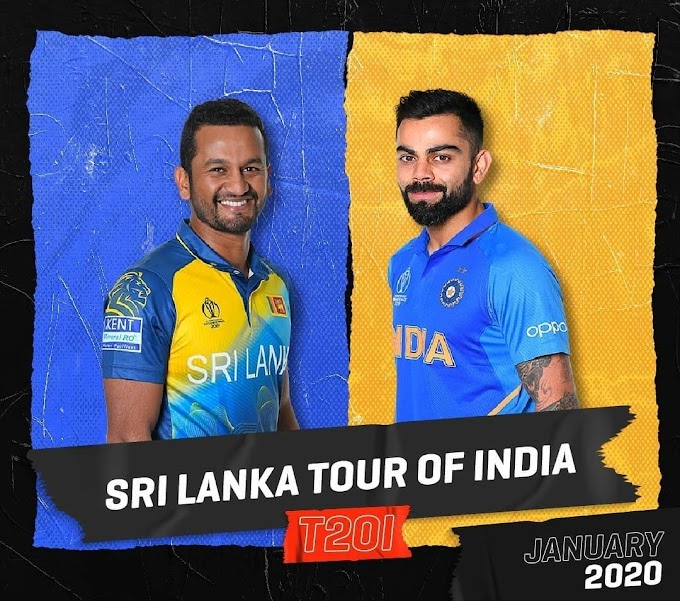 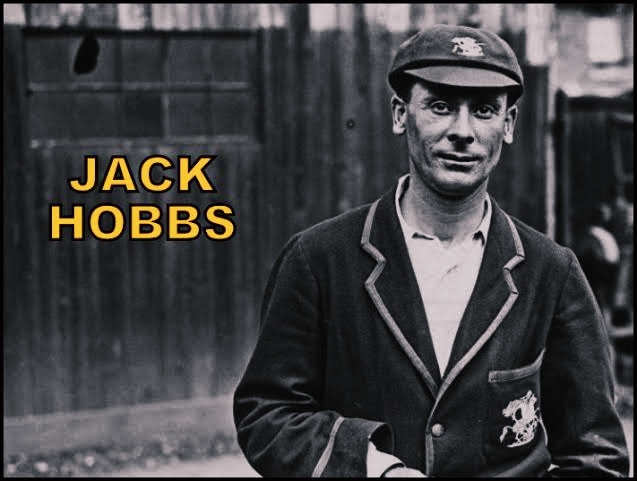 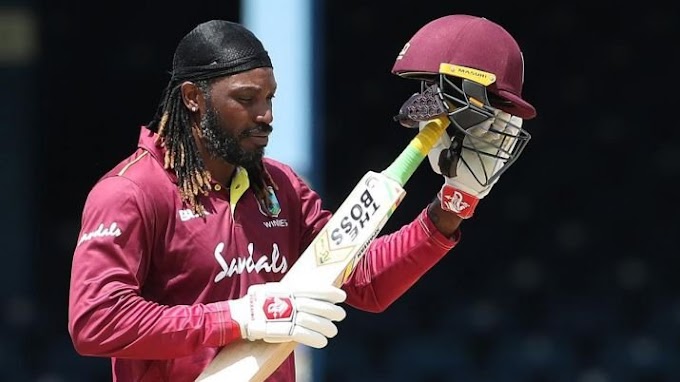 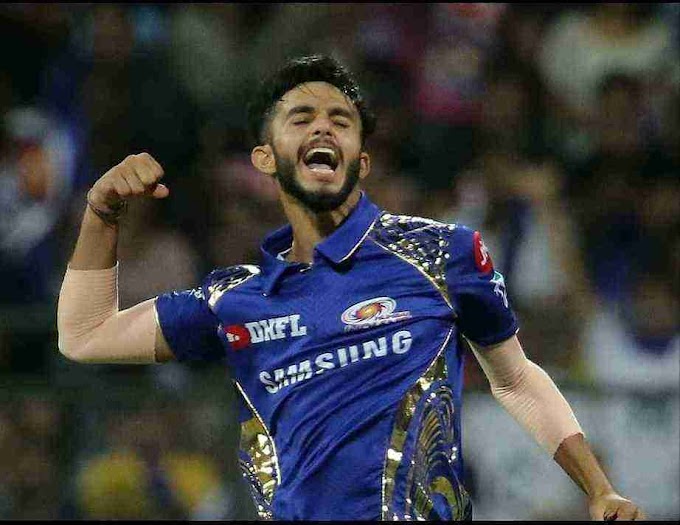 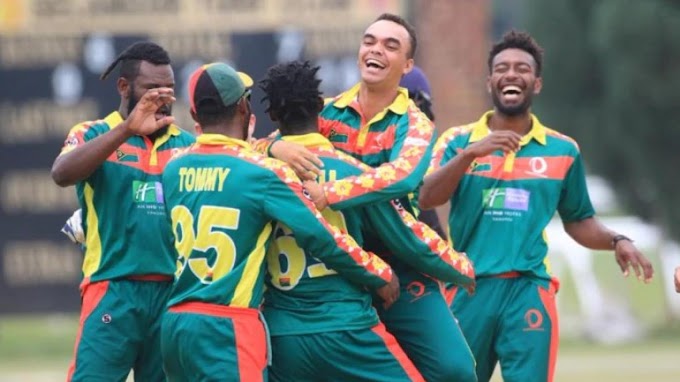